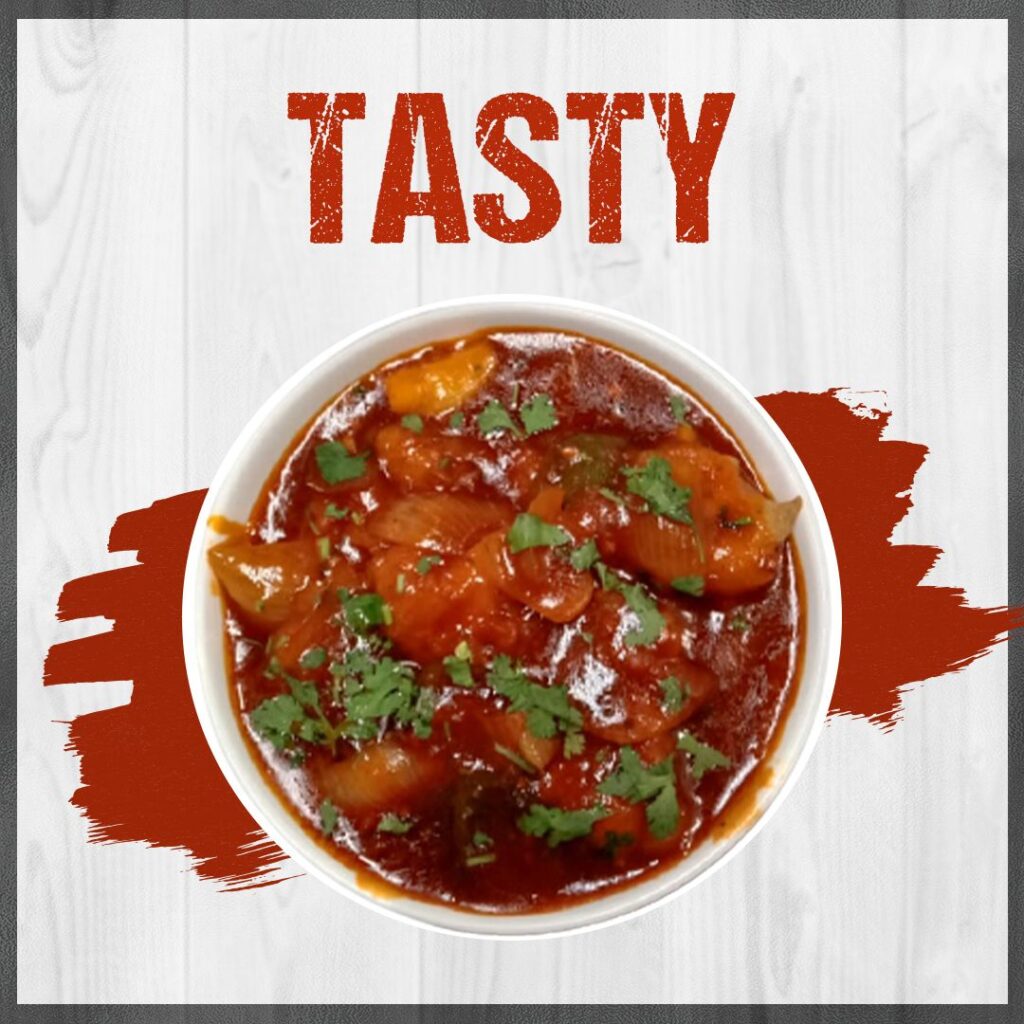 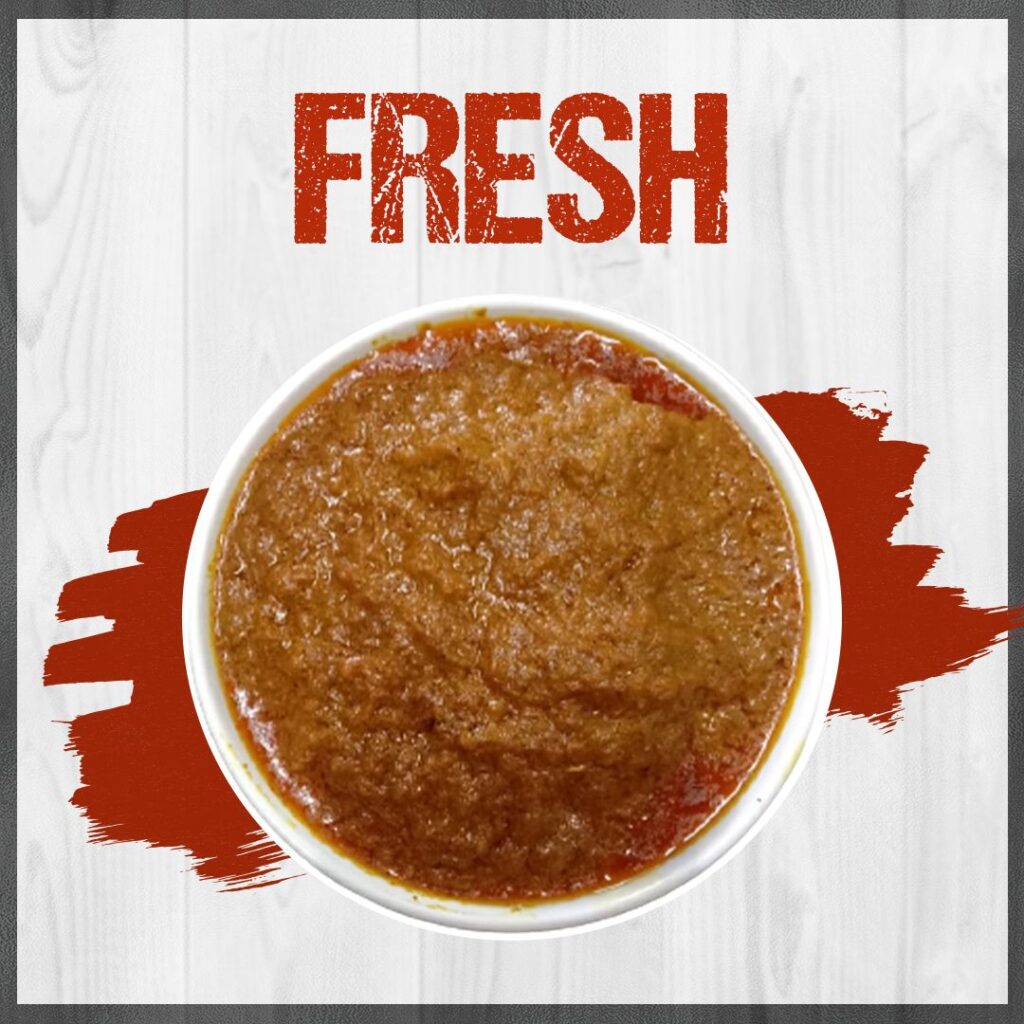 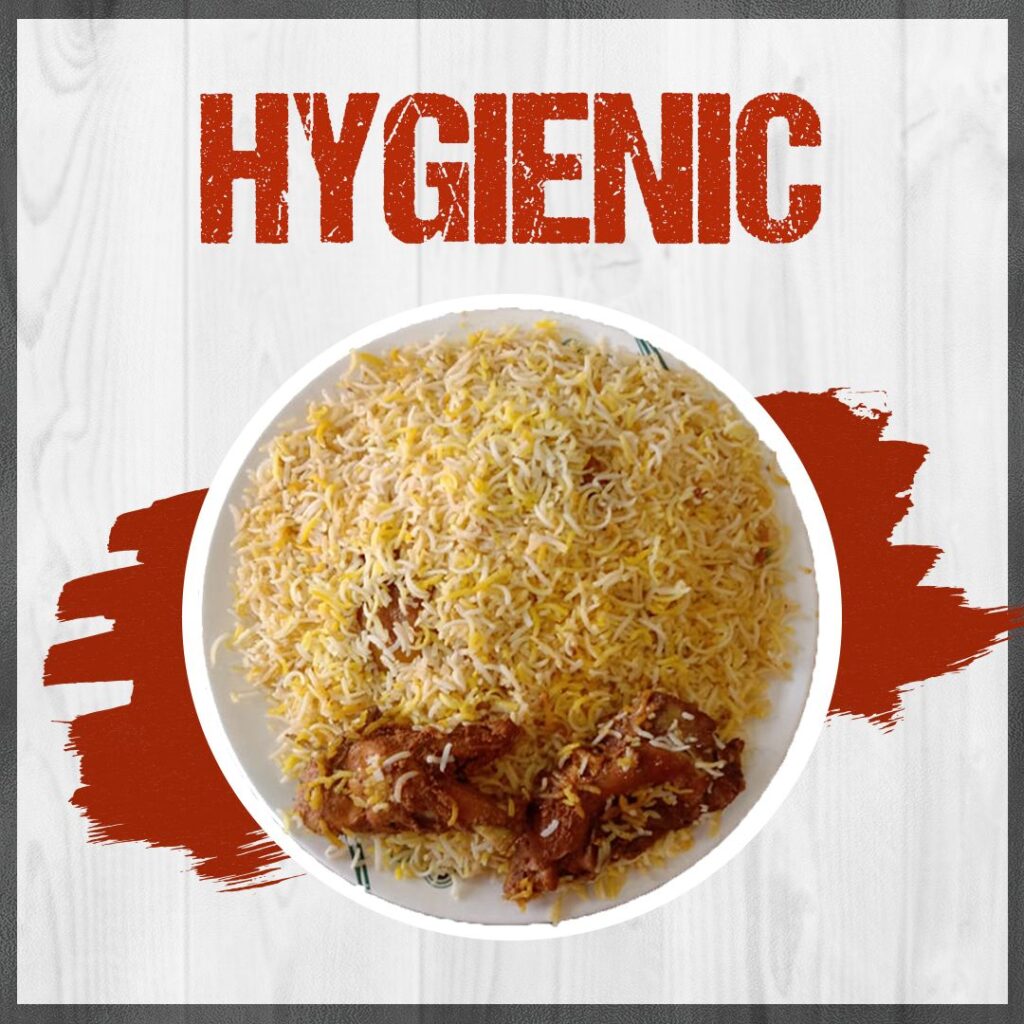 What our Customers say about us

Cheap and Best was founded by Mr. R. Sonkar on 8th July, 2005. As the name suggests, from the first day of operation Mr. Sonkar and his team tried to provide the best Biriyani in the most affordable price. Soon due to the high quality of the food, Cheap and Best became a big name in the town. Even after completing a decade, Cheap and Best is still carrying on its legacy. 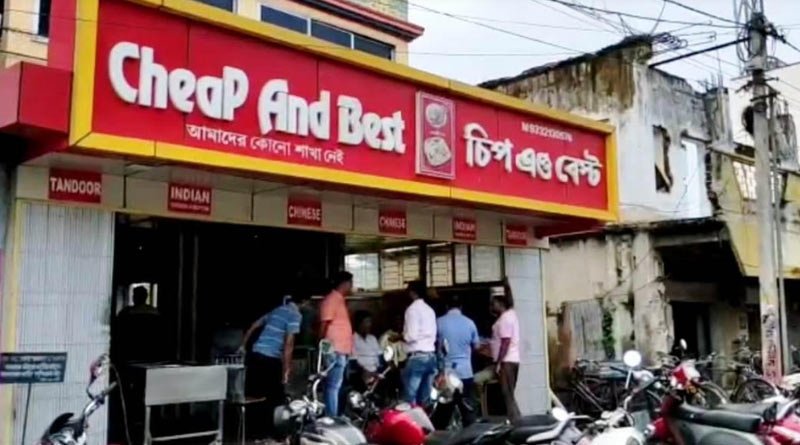 The word Biryani is derived from the Persian word Birian, which means ‘fried earlier than cooking’ and Birinj, the Persian phrase for rice. There are diverse theories associated with the starting place of this delicious dish. Many historians accept as true with that biryani originated from Persia and became introduced to India via way of means of the Mughals. Biryani became in addition advanced withinside the Mughal royal kitchen.

According to historians Biriyani was brought to India by the Mughals and it was further developed by them. There are many legends related to the evolution of Biryani. One of the famous being the tale associated with Mumtaz Mahal, spouse of Shah Jahan. It is assumed that once Mumtaz visited the military barracks, she discovered that the Mughal infantrymen appeared undernourished. In order to offer a balanced weight-reduction plan to the infantrymen, she requested the cooks to put together dish with meat and rice. The dish changed into whipped up with spices and saffron and cooked over timber fire. Another legend states that Biryani changed into delivered to India via way of means of the Turk-Mongol conqueror, Taimur, withinside the yr 1398. Even, Nizams of Hyderabad and Nawabs of Lucknow have been acknowledged for his or her appreciation of this delicacy.

The Mughal Emperors have been very keen on lavish eating stories and favored the artwork of cooking. The conventional Mughlai Biryani had flawlessly spiced meat chunks with kewra scented rice that emanated impossible to resist aroma which can make absolutely everyone hungry instantly.

Biryani from Lucknow is referred to as ‘pukki’ Biryani. In the ‘pukki’ style, meat and rice are cooked one by one then layered in a copper vessel for the finish. Also referred to as Awadhi Biryani, the delicacies is extensively inspired with the aid of using the Nawabs of Awadh, who had been of Persian origin.

After being banished via way of means of the British, Nawab Wajid Ali Shah recreated Biryani withinside the metropolis of Calcutta. As they had been not able to find the money for meat, the neighborhood chefs changed meat with flawlessly cooked golden brown potatoes. Lighter on spices, Kolkata Biryani is made via way of means of the use of yoghurt primarily based totally marinade for the meat, that is cooked one after the other from the mild yellow rice.

The well-known Hyderabadi Biryani got here into being after Emperor Aurangzeb appointed Niza-Ul-Mulk as the brand new ruler of Hyderabad. It is assumed that his cooks created nearly 50 special variations that used fish, shrimp, quail, deer, or even hare meat. The fragrant saffron is the big name of this dish.

How to Make Kolkata Chicken Biryani

1. First, take a medium to big length potatoes, wash them and peel it out first. Then reduce into halves or 4 into portions consistent with their length and boil it or prepare dinner dinner in a stress cooker.

2. Once the potatoes absolutely calm down then warmth a pan with half cup of ghee and a 1\/2 cup of oil on medium flame. Then fry the potatoes till it receives golden brown in color. In the meantime, take the equal pan used for frying potatoes, to fry onions.

How to Make Kolkata Chicken Biryani

1. First, take a medium to huge length potatoes, wash them and peel it out first. Then reduce into halves or 4 into portions consistent with their length and boil it or prepare dinner dinner in a stress cooker.

2. Once the potatoes absolutely calm down then warmness a pan with half of cup of ghee and a 1/2 of cup of oil on medium flame. Then fry the potatoes till it receives golden brown in color. In the meantime, take the equal pan used for frying potatoes, to fry onions.

1. Now take the chook portions (curry cut), first, smooth them, and wash them properly. For making biryani we constantly pick out to preserve the portions little large in size, as It have to be four to six desktops of an entire chook.

2. Take a bowl with half cup of curd or tok doi, then upload 1 tsp of kashmiri chilli powder and and half tsp of salt. Mix it nicely together.

3.Once the integration is executed then upload it to the chook portions, then upload 2 tsp cross garlic paste, 1 half tsp ginger paste and blend it nicely together.

4.Add 1 half tsp of powdered biryani masala(organized earlier) and blended it well with the chook.

5.Now squeeze half lemon(medium size) to combine its juice for marinating the chook portions.

6.Lastly, upload a handful of fried onions and blend it together. Now marinate chook for as a minimum forty five minutes to at least one hour.

7.After forty five mins to at least one hour, take the identical pan used for frying onion, vicinity it on medium flame, then positioned the marinated chook to the pan. Let it prepare dinner dinner.

8.After five minutes flip down the portions and prepare dinner dinner it for 10 mins through protecting the pan with a lid.

9.Again flip the chook portions and prepare dinner dinner it for the subsequent 8-10 mins, however don’t cowl it then. I don’t upload water to it, however you can upload a touch in case you want to.

10.Turn off the warmth while the gravy of this chook will generally dry up.

1. Take 1 kg basmati or long-grain rice, wash it lightly 5-6 instances after which soak it up for at the least 30 minutes.

2. After 30 minutes, take a huge vessel with 3/four of water, vicinity it on a excessive flame. Add salt, delicate oil in it with bay leaves, inexperienced cardamoms, cloves, cinnamon sticks(spoil into 3-four pieces). Let the water boil.

3. When the water begins offevolved boiling then pressure the soaked rice and upload it to the water. Let the rice boil in water.

4. While cooking the rice should take a look at it regularly as rice cannot be cooked greater than eighty percent. Then flip off the warmth and right now drain the starch from the rice.

5. Then you can unfold the rice on a few plates and absolutely cool it down. This system will save you the rice from overcooking. Once the rice completely cools down then preserve it aside.

Prepare saffron milk
1. Take heat milk in a bowl, upload a pinch of saffron strands or Kesar or Zaffron and allow it soak for 15-20 minutes.
2. After 15 minutes, while saffron strands get gentle and nearly go away their colour in milk, then first use your fingertips to rub the strands to launch extra colour from it. Even you could use a touch saffron colour if the strands don’t go away a robust stress into the milk.
3.Then upload kewra or Keora water and three drops of rose essence one via way of means of one.
4.Lastly upload, 8-nine drops of mithaattar (now no longer extra than that) to the milk, and blend it well. Keep it apart for the usage of it later.
Assemble Kolkata biryani
1.Take a thick backside extensive mouth vessel. First, make it dry, then first unfold the bay leaves withinside the backside of the vessel.
2.First unfold half inch to three/four inch thick layer of rice at the bay leaves.
3.Then region fowl portions and 3 portions of aloo on the primary layer of rice. Mainly used leg portions, aleven though that’s now no longer obligatory however you could use breast portions too. Then upload three-four tbsp of fowl gravy at the rice and fowl portions.
4.Now first sprinkle half tsp biryani masala all around the layer. Then sprinkle three-four tsp of essence or flavour brought saffron milk all around the layer.
5.Next, sprinkle 2-three tsp of ghee from the pinnacle of the layer. Lastly, sprinkle a handful of crispy fried onion at the layer and 1/2 tsp of salt. The first layer is complete.
6.Then upload rice from the pinnacle to absolutely cowl. Then once more gather the following layer with the identical technique defined simply before. Again cowl the second one layer with white rice and make the 1/3 layer withinside the identical way.
7.Lastly, cowl the remaining layer with an enough quantity of rice to make certain not anything may be seen from the pinnacle.
8.Then turn out to be the assembling technique with the aid of using sprinkling three-four tsp of ghee, a pinch of biryani masala(now no longer extra than that) from the pinnacle. Lastly upload salt and the hard-boiled eggs at the pinnacle of the rice and near its lid.
Put biryani on Dum
1.Place the biryani vessel on the bottom warmth of the oven. And area some other pan at the pinnacle of the biryani vessel complete of warm water.
2.It’ll take a most of 30 mins-forty five mins to be flawlessly done. Or whilst the outer facet and the lid of the vessel may be so warm which you can’t contact it also, that suggests your biryani is done.
3.Then flip off the warmth. Kolkata unique fowl biryani is prepared to serve, serve it with a facet dish, or simply with salads.
Key Ingredients
Basmati rice or long-grain rice, chicken, potatoes, onions, garlic paste, ginger paste, Lemon (juiced), tokdoi or curd, Kashmiri chilli powder, biryani masala, rose essence, kewra water, mitha attar, saffron strand, milk, Bay leaves, cinnamon stick, Cloves, Green cardamom or elaichi, turmeric powder, ghee, subtle oil, Salt (as required), Hard-boiled eggs (optional), bay leaves (for spreading at the bottom), shah jeera, white peppercorn, inexperienced cardamom, Mace or javitri, cinnamon stick, nutmeg, kebab chini or all spice, Cloves.

Questions, Comments? You tell us. We listen.